Will is my bear, and he is real. It is purely a coincidence that he slightly resembles a fictional bear wrenched from classic English literature and warped into a crude cartoon pastiche in the Land of the Heavily Armed and the Free.

Will does sometimes invade my paintings: he tends to go missing though - particularly after he has spent time over exercising his drinking arm, which he is wont to do from time to time. 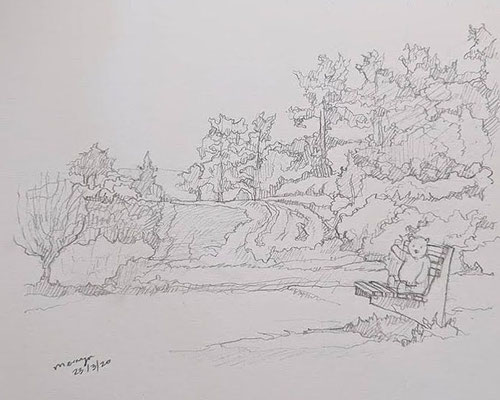 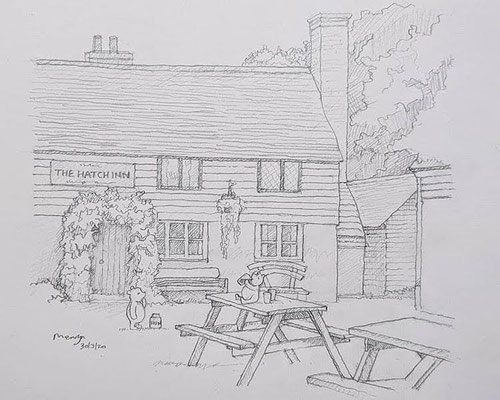 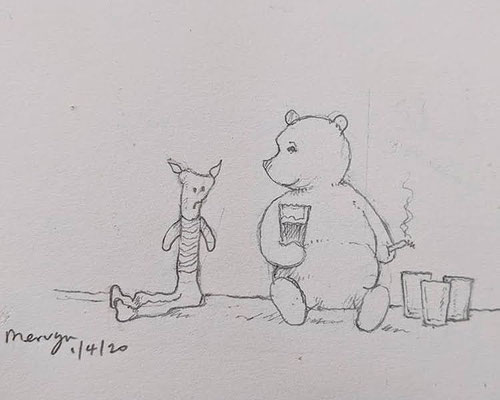 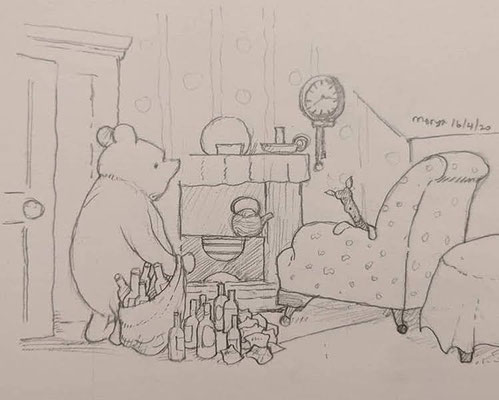 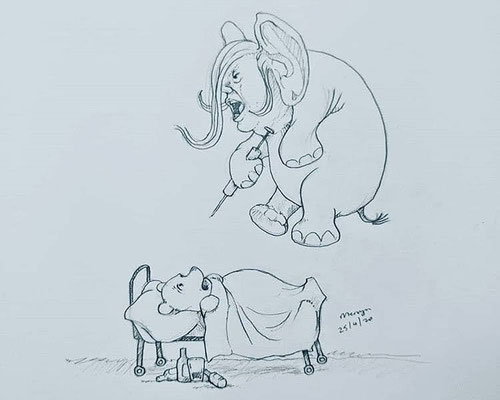 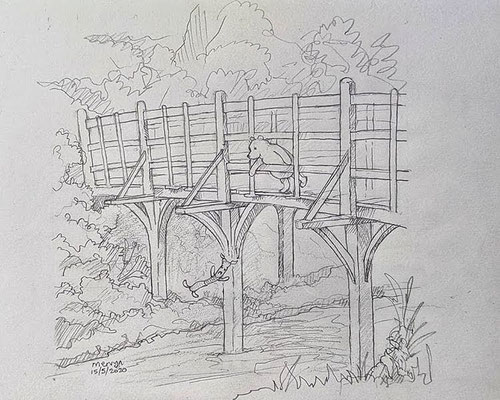